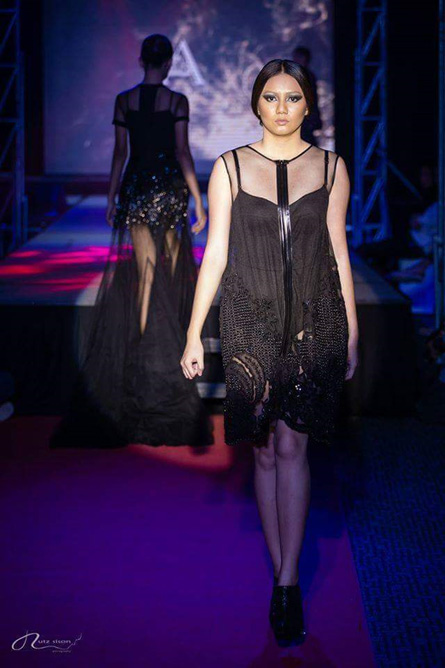 This milestone photo was taken last November 2015 during the Bacolod Designers Fashion Week at SMX Bacolod. It was an unforgettable moment because it was a dream come true to wear the design of one of Asia's most influential designer, Mr. Avel Bacudio.

But even prior that, SM has been really a big part of my life since it was where I discovered my passion for modeling. I’ve been getting modeling projects at SM since I was 14 years old.

For others, SM serves as a home for bonding. For me, it’s a special place where you can turn dreams into reality. It is where we can be free to be who we want to be. So thank you so much SM!